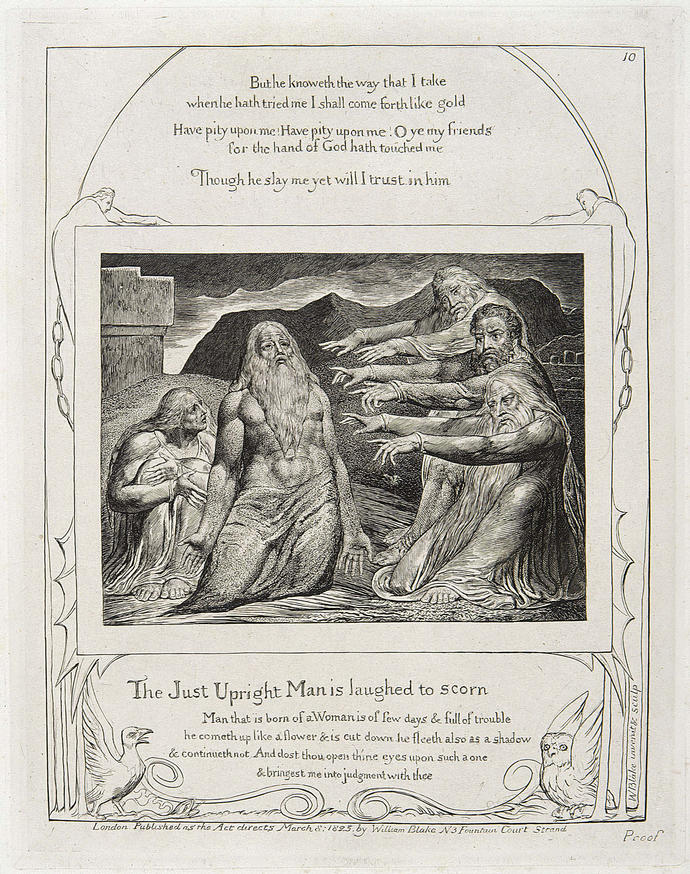 At Home with Down Syndrome – The New Atlantis.

“.. the abortion rate for fetuses diagnosed with Down syndrome tops ninety percent. The alphafetoprotein maternal blood-serum test followed by amniocentesis are standard practice in prenatal care for women over thirty-five, who have an elevated risk of conceiving a baby with Down syndrome. Eighty percent of babies with Down syndrome are born to younger women, however, due to their higher overall fertility rate, and the American College of Obstetricians and Gynecologists (ACOG) recommended in 2007 that all pregnant women be offered screening for Down syndrome. While ACOG insists on its neutrality with regard to abortion, it is not difficult to interpret this move as an effort to reduce the number of individuals with Down syndrome who are carried to term. Obstetricians are not well trained in explaining the diagnosis and have little if any clinical experience with individuals with a developmental disability, and medical school deans indicate that such training is not a priority. A 2004 survey of mothers of children with Down syndrome, published by then-medical student Brian Skotko in the American Journal of Obstetrics and Gynecology, reported that the prenatal diagnostic process sorely lacked information on the nature of the syndrome. While the physicians did a satisfactory job of explaining the actual test procedures, the women felt that a discussion of the symptoms and the potential of individuals with Down syndrome was either cursory or delivered with highly negative overtones. One was shown “a really pitiful video first of people with DS who were very low tone and lethargic looking” and then told that “our child would never be able to read, write, or count change.” Others regretted that they had not been offered contact information for other parents who have children with Down syndrome — connections that, where made, proved to be one of the most important and supportive factors in the mothers’ decisions to continue their pregnancies.”

The Creativity Myth — How to Fly a Horse — Medium.

Dazzling Images of the Brain Created by Neuroscientist-Artist.

Fred Astaire once called this “the greatest dance number ever filmed.”