Across All Worlds will be a friendly, digital space where like-minded members will have access to, gain knowledge of, build relationships with and enjoy fellowship with Dr. Baxter Kruger, and others, in a new online community rooted in the real Gospel and all things Trinitarian. This new venture for Perichoresis will p

Source: Across All Worlds: Live with Baxter – Perichoresis

Project of the Cline Center for Advanced Social Research at the University of Illinois, which maintains the world’s largest registry of coups, attempted coups, and coup conspiracies since World War II, reclassified the events of January 6 as an attempted “auto-coup.” According to its director, Scott Althaus, an auto-coup occurs when “the incumbent chief executive uses illegal or extra-legal means to assume extraordinary powers, seize the power of other branches of government, or render powerless other components of the government such as the legislature or judiciary.” 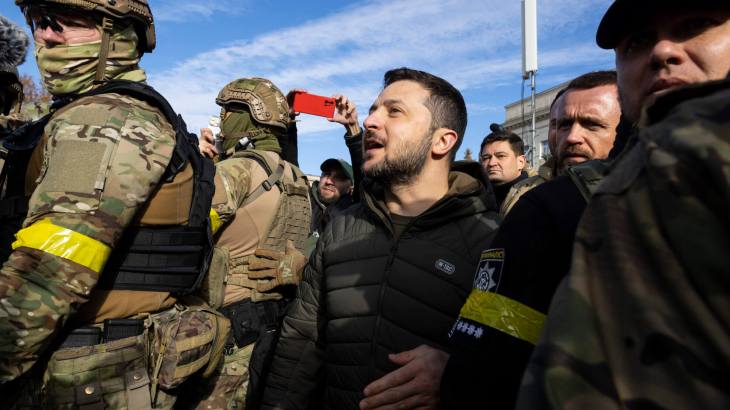 Gazing off with determination, or even a glimmer of hope on the cover, Volodymyr Zelenskyy, along with the “Spirit of Ukraine,” is the Time Person of the Year, joining an exclusive list of notable people and an even shorter list of Jews. Throughout its nearly 100-year history, this recognition has more frequently been reserved for antisemites — at least when awarded individually.

Source: As Time’s Person of the Year, Zelenskyy joins a short list of Jews, and a longer list of antisemites – The Forward