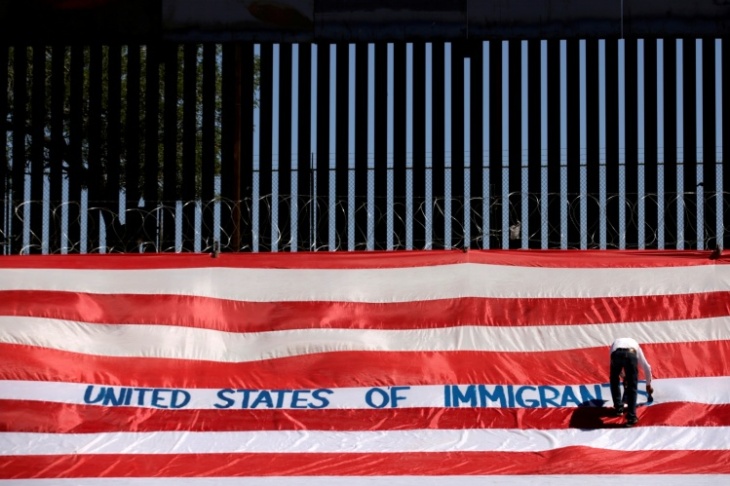 Each day more signs point to a tremendous shift in American conservatism away from the prior consensus and toward the new nationalism of Donald Trump. This is evident not only in the recent National Conservatism Conference held in July in Washington, D.C., but also in the manifesto signed by a number of Christians who appear eager to embrace nationalism as compatible with Christian faith. Without impugning specific individuals, as fellow Christian intellectuals, theologians, pastors, and educators, we respond to this rapprochement with sadness, but also with a clear and firm No. We are Orthodox, Catholic, and Protestant; Republicans, Democrats, and independents. Despite our denominational…