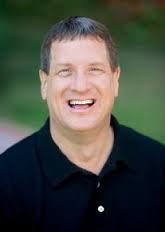 Scholar Daniel Wallace is interviewed by Lee Strobel for  The Case for the Real Jesus—Student Edition: A Journalist Investigates Current Challenges to Christianity; Strobel begins: 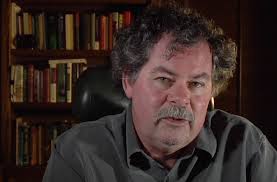 I’ve heard people say, “Find me one error, and I’ll throw out the whole Bible.” I wondered what Wallace thought about that. “What if you found an incontrovertible error in the Bible?” I asked. “How would you react?” He thought for a moment, then replied. “It wouldn’t affect my foundational view of Christ. I don’t start by saying, ‘If the Bible has a few mistakes, then I have to throw it all out.’ That’s not a logical position. We don’t take that attitude toward any other ancient historical writings. For instance, did the first-century Jewish historian Josephus need to be inerrant before we could affirm that he got anything right?