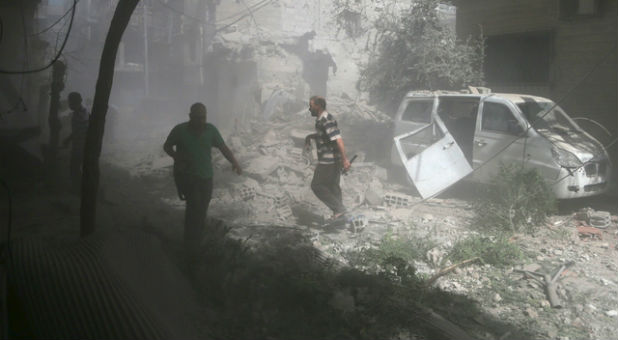 “They were left on their crosses for two days. No one was allowed to remove them.”

// Nun: ‘Islam Is ISIS. Whoever Says Otherwise Is a Liar’ Nun says ISIS terrorists take the most beautiful Christian women, both mothers and wives, and sell them to Muslims as sex-slaves. It’s “the highest barbarism on earth in the history until today.” http://go.cbn.com/255

Sister Hatune Dogan is a Syrian Orthodox nun. She was born in Turkey, but her family fled to Germany to escape persecution. She now works in the field to help persecuted Christians all over the world, especially in the Middle East. 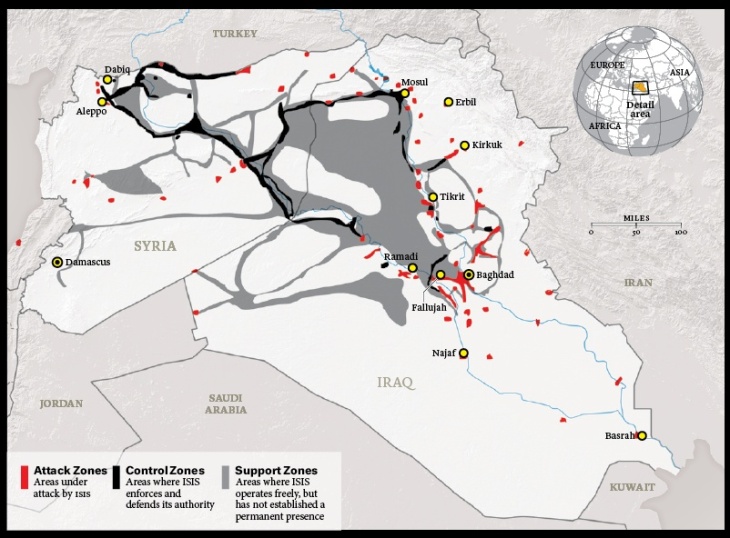 Control of territory is an essential precondition for the Islamic State’s authority in the eyes of its supporters. This map, adapted from the work of the Institute for the Study of War, shows the territory under the caliphate’s control as of January 15, along with areas it has attacked. Where it holds power, the state collects taxes, regulates prices, operates courts, and administers services ranging from health care and education to telecommunications.

“The Islamic State is no mere collection of psychopaths. It is a religious group with carefully considered beliefs, among them that it is a key agent of the coming apocalypse. Here’s what that means for its strategy—and for how to stop it. ” Read The Atlantic March 2015

via What ISIS Really Wants – The Atlantic. 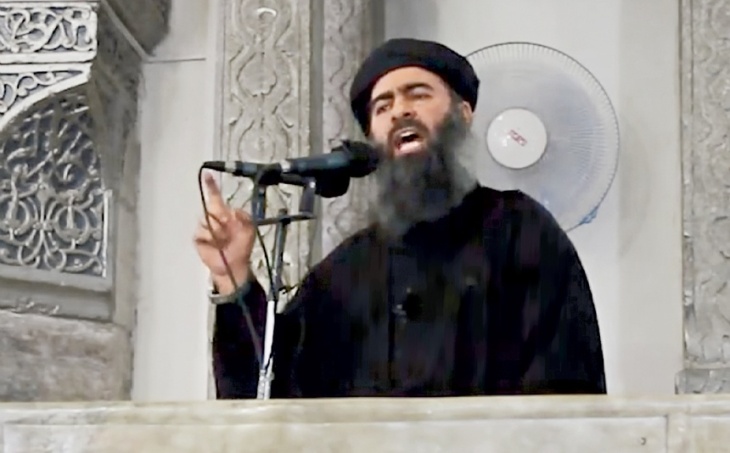 Abu Bakr al-Baghdadi was declared caliph by his followers last summer. The establishment of a caliphate awakened large sections of Koranic law that had lain dormant, and required those Muslims who recognized the caliphate to immigrate. (Associated Press)