A younger Trump, according to his first wife’s divorce filings, kept and studied a book translating and annotating Adolf Hitler’s pre-World War II speeches in a locked bedside cabinet, [Burt] Neuborne noted. The English edition of My New Order, published in 1941, also had analyses of the speeches’ impact on his era’s press and politics. “Ugly and appalling as they are, those speeches are masterpieces of demagogic manipulation,” Neuborne says.“Watching Trump work his crowds, though, I see a dangerously manipulative narcissist unleashing the demagogic spells that he learned from studying Hitler’s speeches—spells that he cannot control and that are capable of eroding the fabric of American democracy,” Neuborne says. “You see, we’ve seen what these rhetorical techniques can do. Much of Trump’s rhetoric—as a candidate and in office—mirrors the strategies, even the language, used by Adolf Hitler in the early 1930s to erode German democracy.” COMMONDREAMS 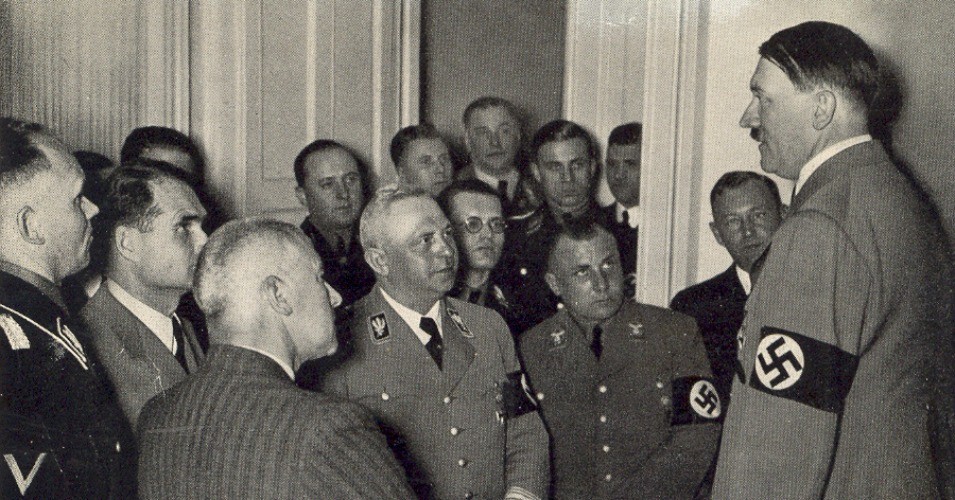