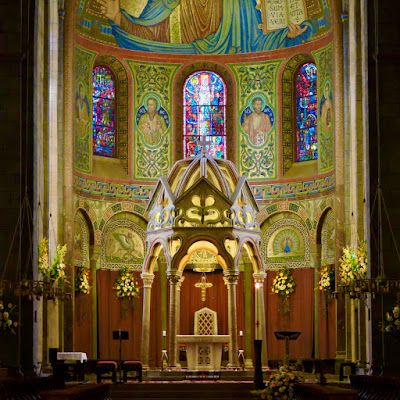 A polemical initiative for reform of the Catholic Church in Germany is under way, as reported by the Deutsche Welle. The context is all the recent scandals about child abuse and sexual misconduct by priests, as well as a continuing, significant decline in Church attendance. The latter has been going on for decades but is now reaching a point where the very survival of the Church is at stake. Many parishes have already closed. In my country, even the Cathedral of Utrecht, home of the archbishop, has had to close last year. It is fair to say that the situation is coming to a head and the future of religion in the Western world looks bleak.