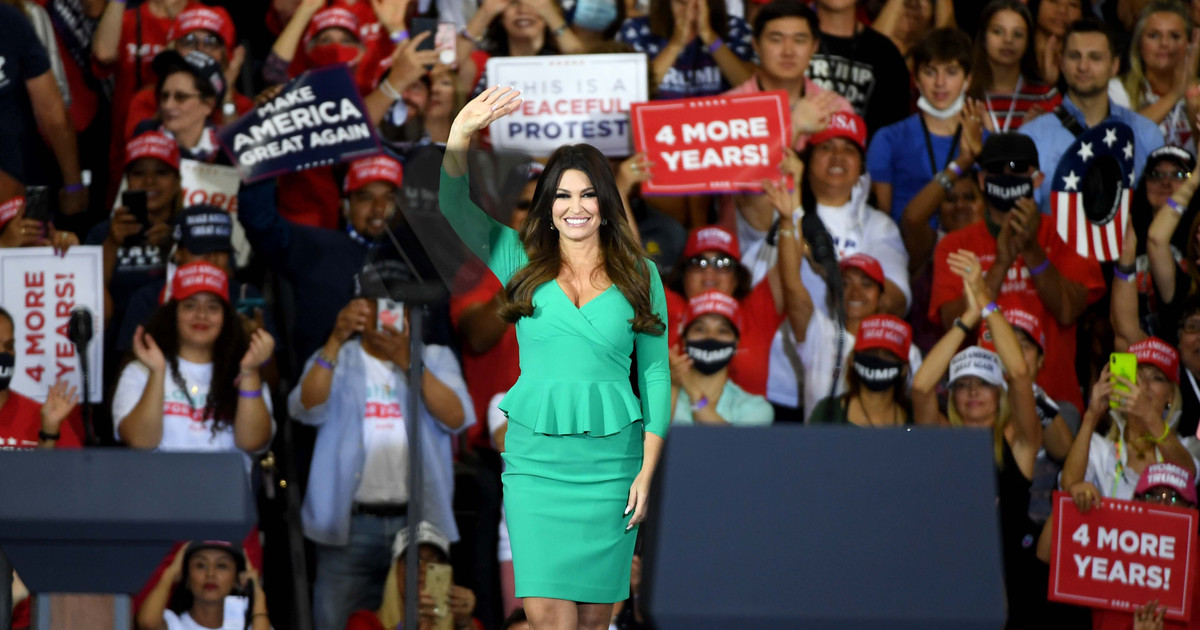 Kimberly Guilfoyle, a top fundraiser for former President Donald Trump and the girlfriend of his son Donald Trump Jr., boasted to a GOP operative that she had raised $3 million for the rally that helped fuel the Jan. 6 Capitol riot. In a series of text messages sent on Jan. 4 to Katrina Pierson, the White House liaison to the event, Guilfoyle detailed her fundraising efforts and supported a push to get far-right speakers on the stage alongside Trump for the rally, which sought to overturn the election of President Joe Biden.