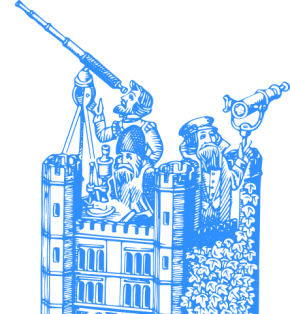 Climate change consistently comes out — in terms of apocalyptic climate impacts — at the lowest probability and the lowest fatalities. Especially when you consider the catastrophic scenarios like losing the West Antarctic’s ice sheet or Greenland’s, those are 700-year to 1,000-year events. It’s hard to make a Hollywood disaster movie with science like that. So Vaclav ends up ranking those things at the bottom, he puts wars and pandemics at the top. Nuclear war would obviously be apocalyptic or at least catastrophic. There’s a debate around whether humans could survive, but there’s no debate that we could destroy our civilization with nuclear weapons.