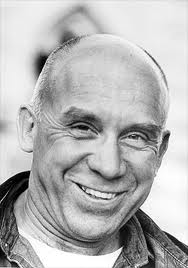 The most paradoxical and at the same time the most unique and characteristic claim made by Christianity is that in the Resurrection of Christ the Lord from the dead, man has completely  conquered death, and that “in Christ” the dead will rise again to enjoy eternal life, in spiritualized and transfigured bodies and in a totally new creation. This new life in the Kingdom of God is to be not merely a possibly received inheritance but in some sense the fruit of our agony and labor, love, and prayers in union with the Holy Spirit. Such a fantastic and humanly impossible belief has generally been left in the background by liberal Christianity of the 19th and early 20th centuries, but anyone who reads the New Testament objectively must admit that this is the doctrine of the first Christians.